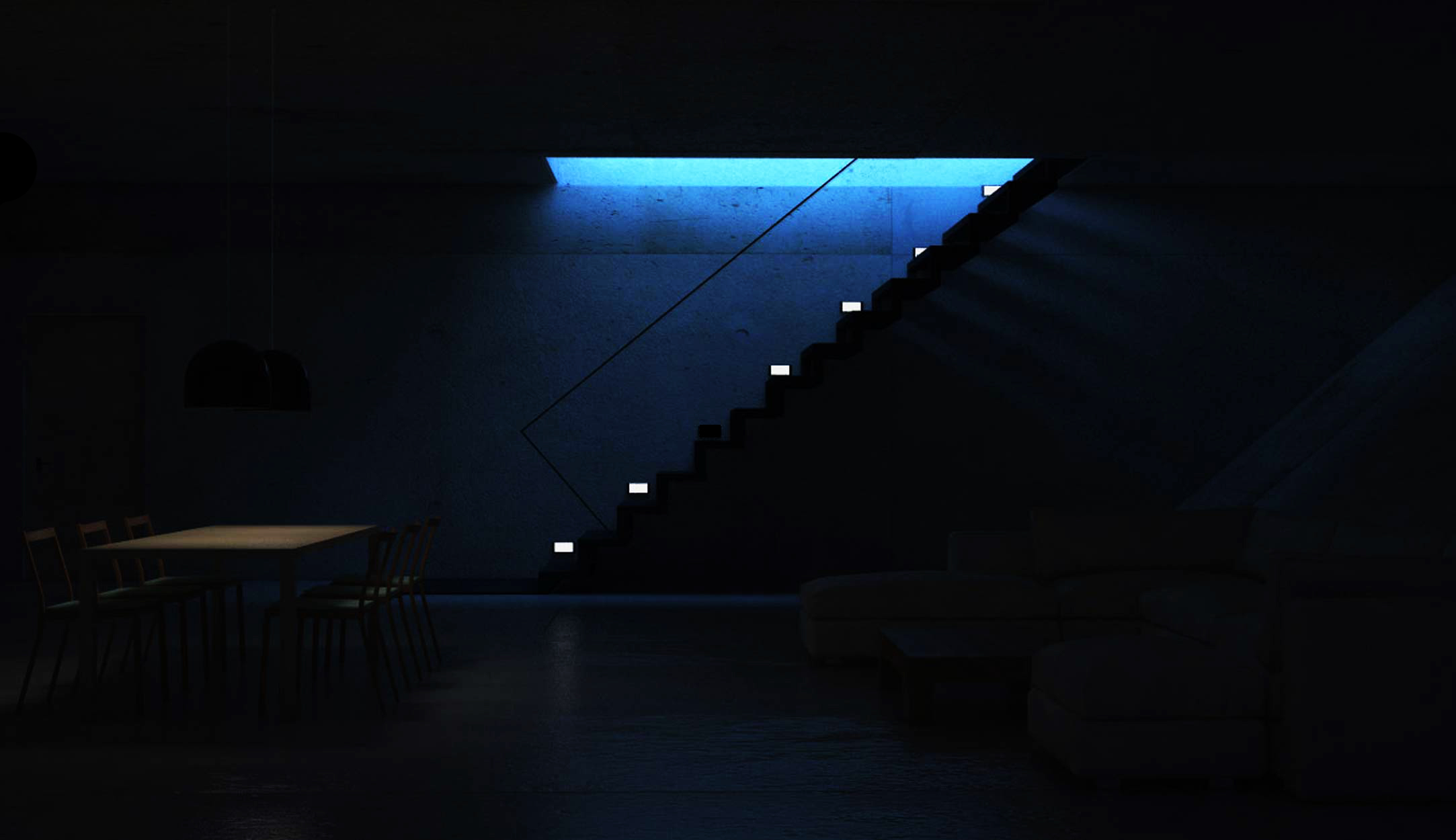 About our Company, Executive 1 Media Group is a California Advertising Agency and Public Relations Firm, it was founded by Derrick Dzurko.  The company’s direction is a spin off from BMT Records which was founded in Long Beach Ca, in 1994. E1MG Media is currently headquartered in Victorville, Ca.

When the recording industry took another direction the newly formed Executive 1 Media Group noticed it was time to make a strategic entrepreneurial move and started building with its new partners to go full steam ahead with it new advertising agency.

Which started the agency working with the state of California purchasing commercial time for notary classes, which started opening doors to the PR side of E1MG Media.  As the company brought in many talented staff members E1MG Media has taken Branding and Product Development to a new level.

In 2008, on the bust of the Cell Phone & Internet Development phase of Digital Media. E1MG Media took this new knowledge back to its first clients that came aboard as partners and invested back the new profile for success.

Currently Executive 1 Media Group, has produced award winning clients and product lines and is one of California’s most sought after companies, with a line of happy clients from Los Angeles to the Caribbean.

Its position in the ever changing Media Industry is still one of the nation’s private agencies serving its clients, with one on one personal services. This stand to make the client first is still the game plan on its day to day journey threw the process of advertising.