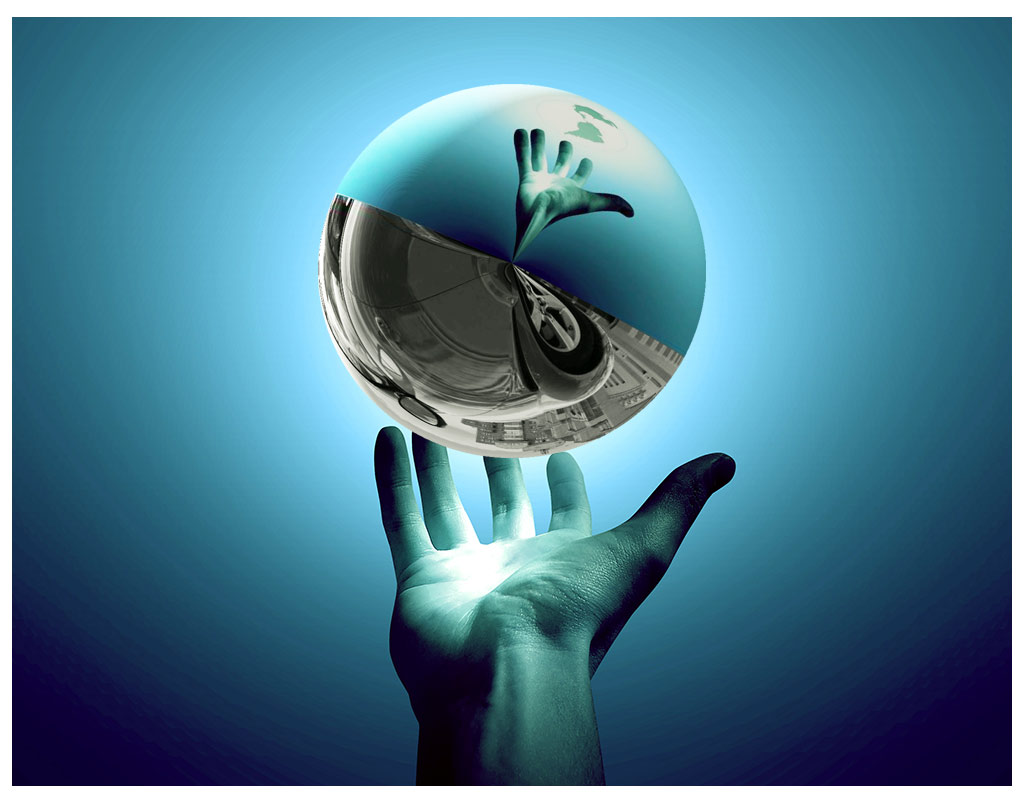 Posted at 23:30h in News Around The World by Derrick Dzurko 0 Comments
11 Likes
Share

Executive 1 Media Group Soars In Marketing for its Advertising Clients

Executive 1 Media Group (California Advertising Agency) stated today, we have a way to around the Star Wars: Episode VII – The Force Awakens Media buy out. The Company back in June of 2015 made deals withgame changers, CBS Malls, Larma Advertising and NCM Media for its own lock down with Mall Advertising, MovieTheater Ad’s and Billboards for its clientèle.  In December, while Star Wars fans are lining up at the box office, the media company will provide top spots for limited spacing in various marketing areas. The media buy out started in early May 2015 with many media companies leaving advertisers helpless for the 2015 Holiday season.

We have a way around the Star Wars:The Force

The normal buy out season usually starts in October for most advertisers, Executive 1 Media Group maybe one ofthe few Advertising Agencies with key positions left in the market place. Star Wars: Episode VII – The ForceAwakens is expected to have 40 Million ticket sales in the first weekend of its debut. Advertisers say: “all were starting to see, is nothing but Star Wars advertising and we don’t want to miss out on holiday sales”, lastyear’s holiday gross was 200 Million in the United States. With Christmas 2015 at the door, Star Wars will take a big chunk of sales with movie tickets alone. Push Noise Media suggest to advertisers “don’t wait until the last minute” this year is a complete buy out. Executive 1 Media Group has hired 25 extra employees to handle the new load of telephones calls, providing answers for the holiday buy out. Derrick Dzurko of E1MGMedia.com told us… “we have most of the country covered only time will tell for how long”.