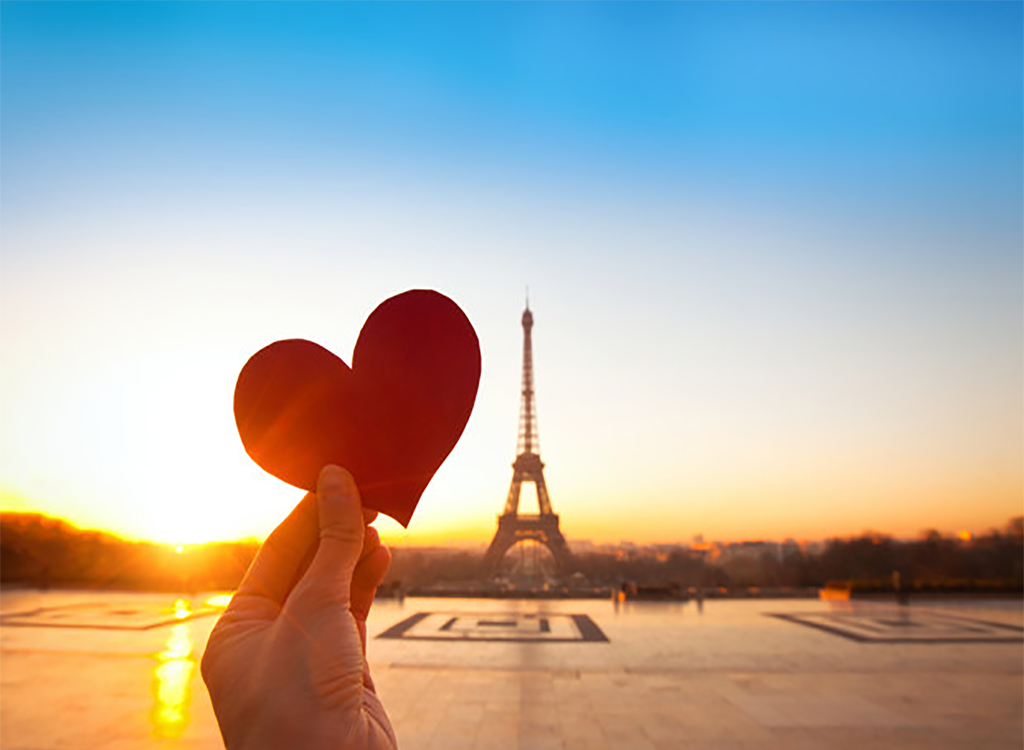 Posted at 09:48h in News Around The World by Derrick Dzurko 0 Comments
40 Likes
Share

Standing in solidarity with Paris France after Terrorist attacks is the only human thing we can do as citizens of the world.  We all watched in horror as our television screens opened our eyes to scenes from a country in fear.  One must wonder how do we stand together and what can we do about it?  Social media followers by the millions are taking out a moment to send messages of kindness and understanding to those who are hurting – this is the first way to start the healing process until we can find out from the Government and Red Cross on how to help from abroad.

With citizens of France already deeply shaken by terrorist attacks in January, Paris was plunged into panic and confusion on an even greater scale amid Friday’s assaults in which more than 150 people were killed.  Authorities warned residents to stay inside, the city has closed many public buildings, and military reinforcements have been mobilized. A concert goer told CNN that two terrorists entered the Bataclan and began firing randomly at people for ten minutes.

“They didn’t shout anything. They didn’t say anything,” Julien Pearce said. “They were in masks and wearing black clothes and they were shooting at people on the floor, executing them.”

“There were two or three individuals—two for sure—who… started pulling blind with automatic weapons, one with a Kalashnikov,” one witness told Le Monde. “It lasted at least 10, 15 minutes.”

#ParisAttacks To our clients and friends, and those who are hurting. We stand with you. https://t.co/htnCdxQPuG pic.twitter.com/qNzo2FEFSr

We Care About France

Our hearts go out to our friends and those who we don’t know,  Michel Cadot head of the Paris police quoted early Saturday that all the assailants involved in shootings or bombings were believed to be dead, and the Paris prosecutor’s office said that eight attackers were dead.  With this quote being said, this gives authorities time collect more evidence and find out how this unfolded on the citizens of France.

French–American relations refers to the international relations between France and the United States since 1776. France was the first ally of the new United States due to its 1778 treaty and military support in the American Revolutionary War.  The relations are part of France–Americas relations.    The United States and France are active and friendly. The two countries share common values and have parallel policies on most political, economic, and security issues.